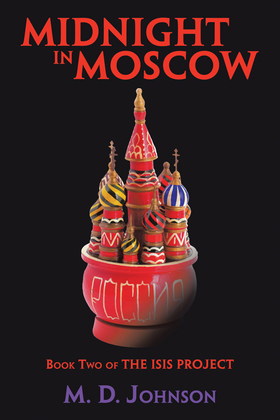 The ISIS Project is historically inspired fiction. The characters in this, the second of an intended five part series are wholly the product of my imagination. The newspapers and features cited in this work are also fictional, any non-fictional references are cited by source.
It is alleged by various and sundry criminologists that there are over thirty Russian Crime Syndicates in the United States centered in every major city including Baltimore, Boston, Chicago, Cleveland, Dallas, Miami, New York, Philadelphia, Portland, San Francisco and Seattle. As crime festers in an environment where individual freedom is suppressed, only time will tell to what extent the Russian Mafyia will influence the American lifestyle and economy.