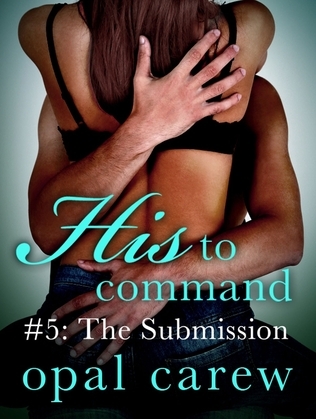 His to Command #5: The Submission

Shocked by Ileana's appearance at Matt's doorstep, Kate can't help but worry that Matt's not the man she thought he was. But even with proof that he lied to her about his relationship with Ileana, she can't help but submit to his seductive touch. Deciding to fight for their relationship, Kate falls deeper in love with the man who once held her heart. But Matt's past with Ileana is just the tip of the iceberg?there's more to his history than he's been telling her, and this time, it may finally be enough to tear them apart.