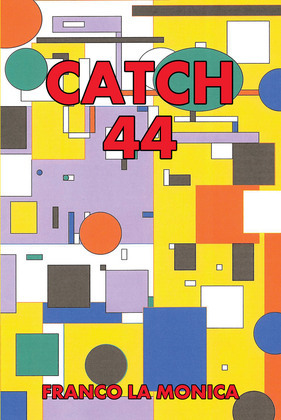 Where they walked was somewhat holy ground without the benediction of sprinkled holy water or eggs Benedict by a church that serves the hungry and without the benediction of anything holy. However, that sanctified ground was unknown to the duo to be holy at all. As a matter of fact, it lay in front of their willing feet that thread it.
Nonetheless, the ground they thread was predestined and set apart like some sanctified spiritual eclipse that would cause a shadow by a passing moon somewhere onto the earth, and so their shadow did appear on earth, not because of prediction or being holy but by being "matter of factuality!"
Their spiritual eclipse was inverted because of a weird type of light covered every inch of earth that their eyes could see.
Because of their type of light, the entire species of earthly bats became totally blind. They also had to wear dark glasses like movie stars, carry a parasol like Michael Jackson, and were advised by a bat committee to liberally spread sunscreen on every inch of their batty skin!
Holy Batman! The jokers who thwarted reality and destiny were real, more real than cartoons, and twice as real as characters of a fiction novel.
"How real were they, Batman?"
"Very real, Robin."
And so the comedy begins.