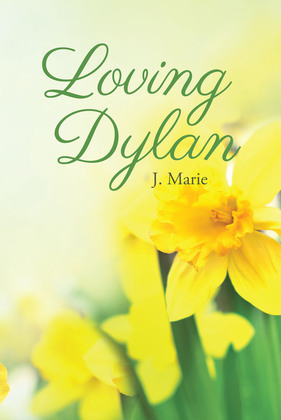 by Marie,J. (Author)
Buy for $9.99 Excerpt
Nonfiction Health & fitness Health Addiction
warning_amber
One or more licenses for this book have been acquired by your organisation details

J. Marie invites you into her journey dealing with her son's drug addiction and her inability to control the chaos. It starts with two priests and three therapists and ends in a Target parking lot, but the efforts in between are too often useless and frequently comical. As she learns the difference between parenting and codependency, which looks similar to the naked eye, she wonders if she will survive loving Dylan.

Grieving the loss of her dreams for Dylan's future, she realizes that when she told her son, "You can be anything you want to be." She never considered the option of drug addict. She was thinking an astronaut, teacher, police officer, or father. As she struggles to stay connected to Dylan, she needs to redefine love and self-respect.

For years, she declined to talk about the fact that her son is a drug addict because she worried that people would label her as a failed parent. More importantly, she worried that they were right. Things did not change until she stopped hiding in the shadows. Dylan was not her problem; he was her solution. She did not want her son to be an addict, but as long as he was, she would use the situation to resolve issues she has lived with her whole life. Her love for her son would be the catalyst to heal the wounds that held her hostage.