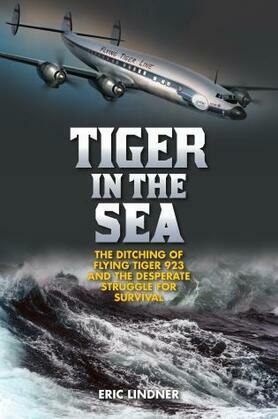 Tiger in the Sea

by Eric Lindner (Author)
Buy for $25.50 Excerpt
Nonfiction History History by country United States Other Military Social science Transportation Aviation Commercial History
warning_amber
One or more licenses for this book have been acquired by your organisation details

On a moonless September night in 1962, 900 miles from land, Flying Tiger flight 923 began to fall apart at 21,000 feet. One by one its engines burst into flames. Most of its passengers were Special Forces, en route to West Berlin. Though highly trained and ready for anything the Soviets might throw their way, they were powerless over the North Atlantic. A crash was inevitable. Survival was Mission Impossible. Tiger in the Sea is the story of that harrowing flight.