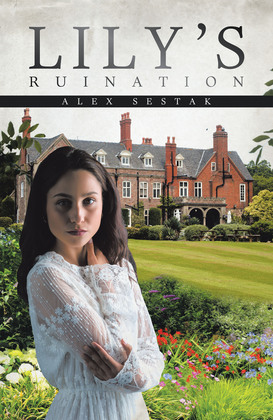 In early nineteenth century England, a woman’s worth was rarely appreciated, and among the aristocracy (the ton) that especially applied to an intelligent woman. Lady Lily Maxwell, daughter to the earl and countess of Townsend, fit this category all too well. In the first ball of her first season, Lily sought refuge from the inane talk of her counterparts and the gentlemen around her by stepping outside. Unfortunately for her, this would lead to her ruin among the ton and even in the eyes of her parents, yet she had done nothing wrong. While most women would have borne their ruination in silence, Lily resolved otherwise.

Angry at the ton’s unfair treatment, she left London for the countryside where she could begin constructing her revenge. With a convenient death in the family, and a chance meeting with others equally furious with the ton, she had all the tools she needed.