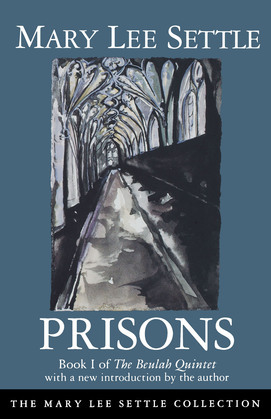 Prisons follows the coming-of-age of Johnny Church from English youngster to dashing Oxford adolescent to idealistic Puritan in the service of Cromwell's Parliamentary Army. Throughout his evolution Johnny seeks emancipation from a multitude of emotional, political, and religious prisons, not realizing that with each successive grasp at freedom, he escapes one form of captivity only to be confined by another.

Johnny's journey ends in a prison of stone and mortar where, after questioning Cromwell's restrictions on personal freedoms, he is executed. Based on a true incident of the English Civil War, Prisons captures the promise and tragedy of the conflict that led to the first substantial migration to North America.