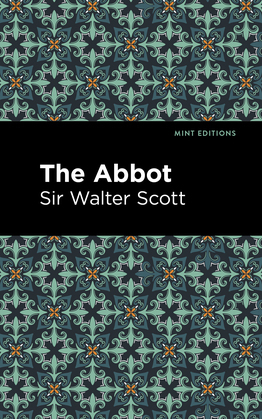 After ascending to the throne at a young age, and ruling Protestant subjects while personally practicing Catholicism, Mary, Queen of the Scots was hardly given a chance to be an influential leader. Other rulers, and sometimes her own subjects, looked down on her for her religious differences. Which is why, Queen Mary?s relatives, her Protestant subjects, and Lady Lochlevan locked her in Lochlevan castle at their first chance. Having been raised in solitude, and often sent away for extended stays the castle, Mary had little patience for her imprisonment. Stuck there with her ladies-in-waiting, Mary bides her time, planning an escape. Meanwhile, Roland Graeme, a young man with mysterious origins visits the castle and immediately falls in love with Catherine, Mary?s lady-in-waiting. However, the love affair grows complicated when Roland gets into a feud with Catherine?s twin brother. While Roland struggles with his feelings, Catherine and Mary plan a daring escape, recruiting the help of a surprising ally. Sequel to The Monastery, Sir Walter Scott?s The Abbot is a historical adventure novel. First published two-hundred years ago in 1820, The Abbot earned commercial success and the approval of critics, evening ranking as high as one of Scott?s most popular novels, Waverley. Praised for its outstanding character portrayals, critics were enamored by Catherine?s striking depiction and Queen Mary?s humorous sarcasm. With the portrayal of an iconic and popular royal, along with the impressive description of the setting, this work of historical fiction is perfect for the modern reader. Featuring plot twists, betrayals, battles, romance, and drama, Sir Walter Scott?s The Abbot is full of exciting action and rich prose that remains to entertain even modern audiences. This edition of The Abbot by Sir Walter Scott now features a new, eye-catching cover design and is printed in a font that is both modern and readable. With these accommodations, this edition of The Abbot crafts an accessible and pleasant reading experience for modern audiences while restoring the original mastery and drama of Sir Walter Scott?s literature.