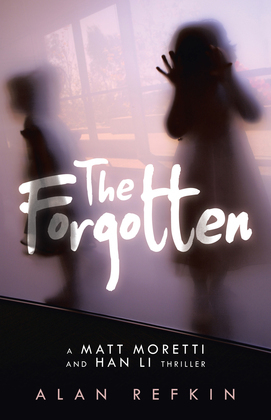 A young girl escapes her kidnappers; the US embassy compound in Athens comes under a devastating missile attack; a US Navy amphibious carrier, returning from a goodwill tour, engages hostile aircraft over the Adriatic Sea; and an abandoned Soviet submarine base in Bulgaria is secretly refurbished. These are the seemingly unrelated pieces of a puzzle that Matt Moretti and Han Li encountered while on vacation. It started innocently enough when the two agents from the off the books White House organization known as Nemesis were walking back from dinner and saw a young girl being chased by three thugs. After dispensing their own brand of justice on her pursuers, and on hearing that she and others like her were kidnapped and being sold into slavery, they decide to get involved. However, they soon find that the tables have been turned and they?re being hunted by someone with seemingly limitless resources. Needing to survive long enough to take down the human traffickers, they receive help from where they least expect it.