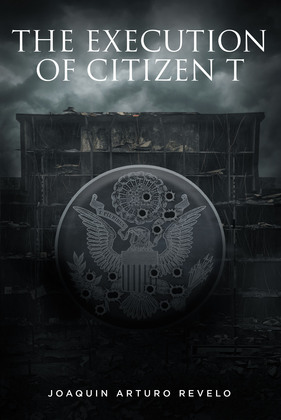 The Execution of Citizen T

The United States is a divided nation. After a bitter and controversial presidential campaign, the newly elected president arrives in California for a post-election visit. It is to be a routine stop intended to heal wounds, to build bridges. But waiting in the shadows is a radical militant group ready to spring a trap. He becomes a prisoner and about to be tried for treason. As the president-elect awaits trial, the cavernous halls of the Hall of Justice in San Francisco become the stage for a high-stakes political drama as the president-elect and the future of the nation hangs in the balance. Honor, patriotism, bravery, loyalty, and the passion of an entire nation is unleashed in all its savagery as the city by the bay becomes a battlefield.