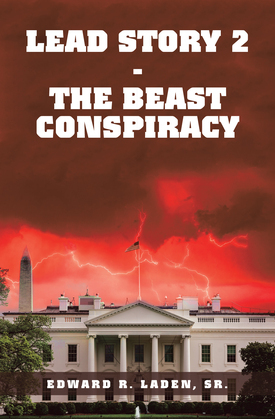 The year is 2023 and the United States is paralyzed with multiple home-grown terrorist attacks, dozens displays of violent civil disobedience protests and the inability of local authorities to quell the rising tide of discontent among the population of the country. Visual displays of opposing sides verbally and physically confronting each other are flashed on television screens and breathlessly reported by anchorpeople from coast-to-coast.

As Lead Story 2 ? The Beast Conspiracy unfolds, Miami television anchorman Carlos Cardona, police Lieutenant Tony Ayala and Sergeant Willie Highgate are investigating prominent local politicians and businesspeople involved in secret high levels of conspiracy, collusion and corruption. Will their pursuit of the truth bring any omnipotent criminal to justice? Or will they face detours, roadblocks and possible death. Their unwelcome reward for challenging the potent, hidden powers of The Beast.