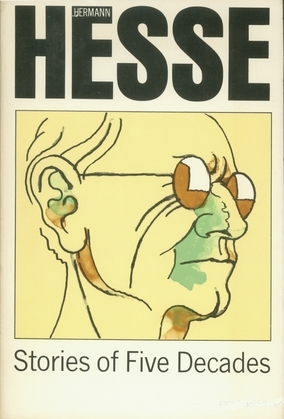 This selection of twenty-three stories (twenty available in English for the first time) offers a spectrum of Hesse's writing from 1899 to 1948 that could be matched only by an edition of his poetry, since in no other form--novel, essay, autobiographical reflection--did he span so many years. Here, within the covers of a single volume, the reader can trace Hesse's development from the aestheticism of his youth through the realism and surrealism of the next decades to the classicism of his old age. And the reader who knows Hesse mainly through his major novels of the twenties and thirties will be surprised to encounter him in a variety of new incarnations. Yet the greatest surprise is to see how faithful he remains to his essential self from first to last. Even as he tests and discards literary modes, he consistently rejects external "reality" for the sake of an inner world created by imagination.

All his stories, as Hesse himself realized, are concerned primarily with his own secret dreams, his own bitter anguish. Stories of Five Decades, arranged in chronological order, displays the full range of this storytelling as it blossomed over a lifetime.