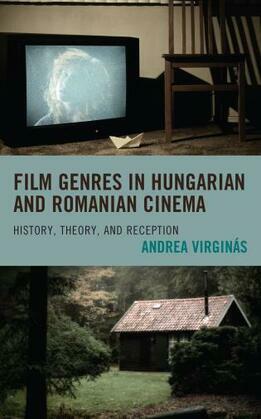 Film Genres in Hungarian and Romanian Cinema: History, Theory, and Reception discusses how the Hungarian and Romanian film industries show signs of becoming a regional hub within the Eastern European canon, a process occasionally facilitated by the cultural overlap through the historical province of Transylvania. Andrea Virginás employs a film historical overview to merge the study of small national cinemas with film genre theory and cultural theory and posits that Hollywood-originated classical film genres have been important fields of reference for the development of these Eastern European cinemas. Furthermore, Virginás argues that Hungarian and Romanian genre films demonstrate a valid evolution within the given genre’s standards, and thus need to be incorporated into the global discourse on this subject. Scholars of film studies, Eastern European studies, cultural studies, and history will find this book particularly useful.