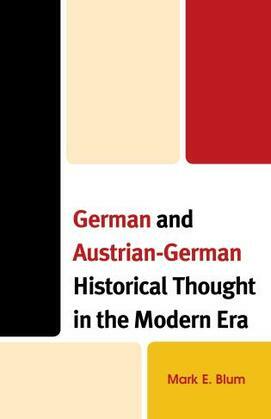 German and Austrian-German Historical Thought in the Modern Era

Every nation develops a narrative structure for thinking about history that is generated by its own historical experience. In this study, the German and Austrian-German “historias”—the way narratives of factual significance are structured as the “story” of events—are shown in their sameness from the late 1600s to the present. This “historia” shapes the emphasis of how meaning is articulated among the historians of a society. The author argues that German and Austrian-German societies would benefit from understanding the constrictions and oversights generated by the narrative style of their traditional historias.