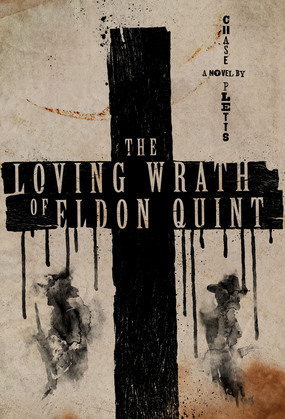 The Loving Wrath of Eldon Quint

Eldon Quint is a farmer in the frontier Dakotas. The widowed father of two moves through the world leaving as mild a footprint as possible. His twin brother Clayton Quint is known to most as Jack Foss, a violent outlaw whose visage is prominently displayed on handbills across the American west.

When Eldon is mistaken for Clayton one snowy Dakota morning, his son Shane is killed in the crossfire. Wracked by grief, the quiet farmer has two aims: to bury his son next to his dead wife in Springfield and to get revenge on his outlaw brother.