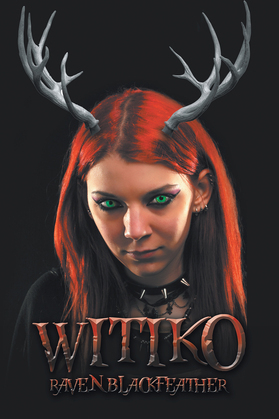 They all said she snapped, and that something in her brain finally went primal. She said it was self-defense. Her therapist said she should get away from all the things that haunted her from her past. She never suspected by doing so, she would run upon something much more terrifying than her nightmares. Something that stalks you in the night. Something that moves with the soundless speed of the wind. Something that has a taste for mankind. For humans. Something that will stop at nothing until it gets what it wants. Never speak its name, for that is like calling it directly to you. It prowls the darkness of the night looking for its next meal. It will never stop. It never gets tired. It never gets full. It has no boundaries.