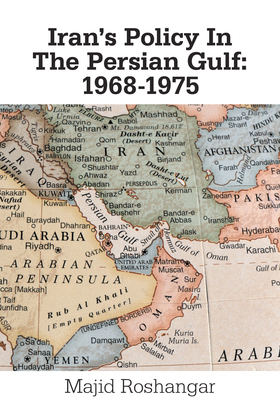 This book examines Iran?s policy in the Persian Gulf from 1968 to 1975 after the British military withdrawal from the region in 1971. It deals in detail with the questions of Bahrain and the Shatt-al Arab and examines the relationship of Britain?s ?East of Suez Policy? (1968-1971) to the politics of the region, and, especially, the role of Iran.