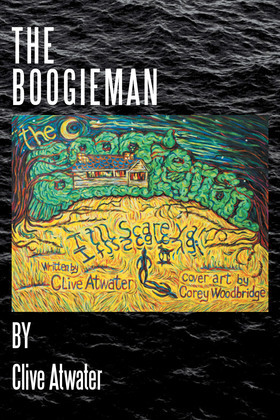 Six-year-old Cameron never believed in the Boogieman. That character was merely fiction, embellished by adults to keep kids in line. Yes, the Boogieman was only a myth?until Cameron?s family moves into the stately old house with the creepy third floor.

Already, at the mere age of six, Cameron carries a jaded and cynical perspective on life, so he will never admit to believing in something so childish as the Boogieman. However, he must confess there is a dark presence on the dusty third floor. This presence strikes young Cameron with unspeakable dread.

The legend of the Boogieman haunts both Cameron and those around him, but how does one fight a myth? How does one control the wild machinations of a child?s mind?