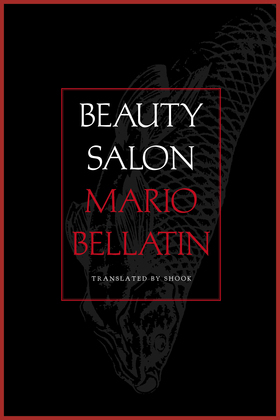 Mario Bellatin’s complex dreamscape, offered here in a brand-new translation, presents a timely allegorical portrait of the body and society in decay, victim to inscrutable pandemic.

In a large, unnamed city, a strange, highly infectious disease begins to spread, afflicting its victims with an excruciating descent toward death, particularly unsparing in its assault of those on society's margins. Spurned by their loved ones and denied treatment by hospitals, the sick are left to die on the streets until a beauty salon owner, whose previous caretaking experience extended only to the exotic fish tanks scattered among his workstations, opens his doors as a refuge. In the ramshackle Morgue, victim to persecution and violence, he accompanies his male guests as they suffer through the lifeless anticipation of certain death, eventually leaving the wistful narrator in complete, ill-fated isolation.