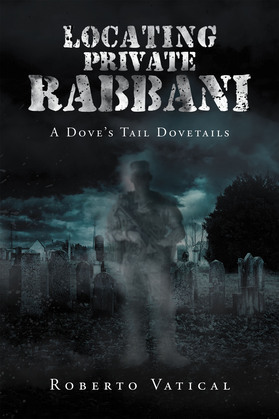 This book is dedicated to the men and women of the U.S. Armed Forces served with in past times. Without whom none of this would be possible


"It was yesterday, it was tomorrow, it was today. It was and forever will be any-day, it was and is our day; and will one-day ? oneway or another ?be yours too. It was a day when the morning clock struck in an a-second from December 7th, 1941 to September 11th, 2001; that before it turned our hour, that was seen as as the minute hand struck July 28th, 1941. When the Easter Lilies had already bloomed, and the Daisies were dancing; witnessed in their terpsichorean of not knowing how the wind would make them tremble in their spirited balletic. It was a day when even Flander?s Field was seen alive and lively active, with fragrance of Stars in the air shouting forget me not."