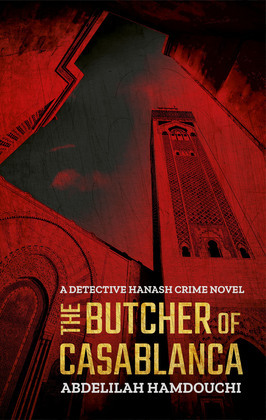 The Butcher of Casablanca

A serial killer taunts Casablanca?s most famous detective, Hanash, in this nail-biting Moroccan noir, a follow-up to Bled Dry

A series of gruesome murders shakes the city of Casablanca. The killer knows exactly how the police will pursue him and how to obliterate evidence that could lead them to identify his victims.

Fear spreads throughout the city as rumors abound that a serial killer is on the loose. Detective Hanash, despite his reputation, has hit a dead end. But he knows the killer will make a mistake, and it is up to him and his team to hunt down and capture this brutal criminal.

Then comes the most audacious homicide yet: the victim is found on the first day of the Eid holiday, directly outside the police headquarters in the center of town.

Is the killer taunting the police and its famous detective? And could this be the crime that contains the clue that Hanash has been waiting for?