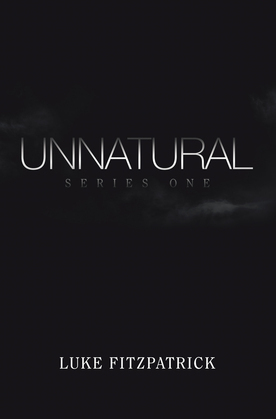 by Luke Fitzpatrick (Author)
Buy for $4.99 Excerpt
Fiction Horror
warning_amber
One or more licenses for this book have been acquired by your organisation details

To the Unnatural mind, what appears natural, is your unnatural. So how can you be sure, which is which?

Leo is a young teenager tormented by the roaming voices of others. Despite the attempts of therapy, the voices still remain, creeping in the corners of his mind. But he is not the only one cursed with a gift, across the ocean a young girl discovers that she shares her body with a monstrous beast. As they slowly learn to control these new powers, it isn't long before they find others like them and their worlds begin to change forever.

As the sick and twisted horrors that endlessly pursue them begin to catch up with their innocent lives, it is only a matter of time before they uncover the full extent of their new-found abilities.