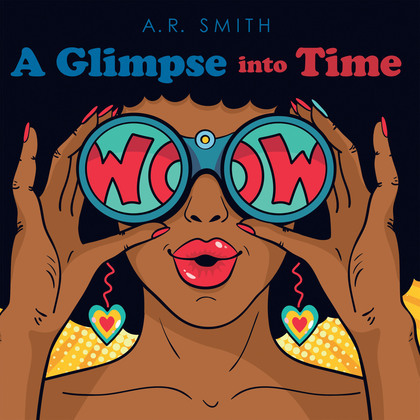 A Glimpse into Time

by A.R. Smith (Author)
Buy for $3.99 Excerpt
Nonfiction Juvenile Health & daily living School & education
warning_amber
One or more licenses for this book have been acquired by your organisation details

A Glimpse into Time celebrates some of the most interesting African Americans who?ve made a difference throughout history.

All of the high achievers in this book were ahead of their time. They include:

? Rebecca lee Crumpler, who was the first African American female medical doctor. She helped poor women and children and is remembered for having a huge heart.

? Biddy Mason moved from Georgia to California and became one of the first African Americans to own land. She had many skills, which she put to use as she built massive wealth.

? Benjamin Banneker, a surveyor and creator of an almanac, had a knack for mathematics and astronomy. He?d become the main surveyor of Washington, D.C.

? Grandville Tailer Woods, an engineer, was a supreme mechanic?and is credited with inventing the air brake for trains.

From doctors, to nurses, scientists, and businesspeople, you?ll learn about fascinating high achievers in this book filled with colorful illustrations.