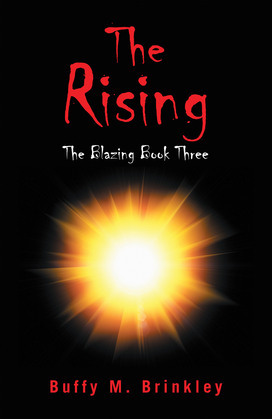 VIVECA
She has a warrior?s heart, but nothing can prepare her for the possibility of losing Richard. She did all she could to save him, and now she must concentrate on protecting their son, Liam. Enemies are lurking with dark intentions, and the light Liam exudes is one more they?ll try to extinguish.

RICHARD
He was a vampire, and when Viveca pulled him through the blazing, he became human for the first time in two centuries. He was adjusting to life as an ordinary man. Then the vampire returned. Now two spirits are at war within him, and he doesn?t yet know which one will win.

THE RISING
Something is happening to Richard. The rising is upon him, and it comes with a power he doesn?t understand. The enemy is waiting, and a new threat may destroy everyone he loves if he cannot learn to control it in time.