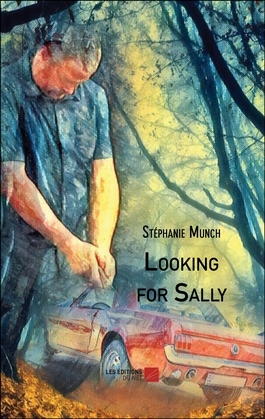 James is a fifty year old smith whose wife Sally has been struggling for years with PTSD after a dreadful incident at the hospital where she was employed as a nurse. After she disappears without a trace, James chooses to go on a roadtrip with their fourteen year old daughter Charlie, aiming east where Sally?s roots are. But they both share a secret that may explain Sally?s flight, and they?re having a hard struggle against their inner violence, until they cannot hide anymore.
Is the devil in the backseat to be held accountable for James? leaning towards murder and slaughter ?
Meanwhile, Sally has lost her memory and has a hard time getting the pieces of the puzzle back together. While she?s crawling out toward the light, her husband and daughter seem to give into darkness. What she knows for sure is that they?re getting closer, bringing something with them that she fears more than anything.