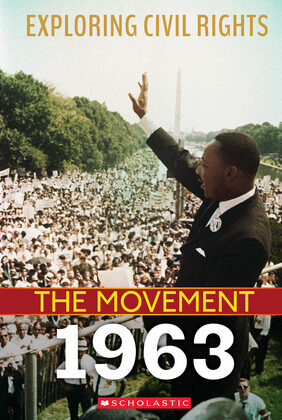 The year 1963 brought both violence and a speech that resonates today. In June, two Black students were blocked from registering for classes at the University of Alabama. Civil rights leaders responded with a historic protest. In August, 250,000 people gathered for the March on Washington as Dr. Martin Luther King Jr. delivered his “I Have a Dream” speech. The following month, a bomb planted by the Ku Klux Klan killed four girls at a church in Alabama. The extent of racism and discrimination was finally laid bare, as public sentiment for the movement swelled and change now seemed inevitable.