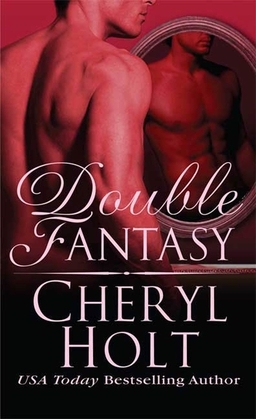 Orphaned as a young girl, Anne Carstairs was taken in by her cruel, malicious relatives. She's lived a lonely life at their Gladstone estate, but with a new earl coming, everything is changing. Anne has heard many rumors about him, but she is completely unprepared for him to be the most deeply seductive man she's ever encountered. No sooner do they meet than he brushes her lips with a delicious kiss that leaves her wanting so much more?

As a boy, Jamieson Merrick was denied his inheritance and forced to work as a privateer on the high seas. Until years later, when Jamie discovers that he is the rightful heir to Gladstone. Now, as the new earl, he's determined to claim what is his?including Anne Carstairs. Once he lays eyes on the petite beauty, he vows to take her to his bed and make her his own. She's a pawn in his plan for revenge. But he never dreamed that revenge could be so sweet?