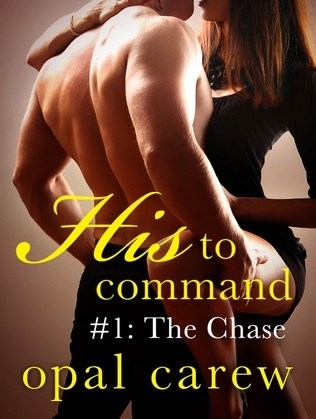 His to Command #1: The Chase

Kate is a modern business woman who knows exactly how to run her well organized world. But underneath her professional exterior lurks a secret she's been running from for years?a fierce desire to be dominated that both exhilarates and terrifies her?and the one man who's ever tempted her to lose control.

Powerful executive Matt Pearce was the first and only man to give Kate a taste of what it means to surrender completely at the hands of a dominant man, and she's never been able to forget. But though she's spent years trying to outrun her feelings for him, a chance encounter changes everything? and this time she may not be able to escape.