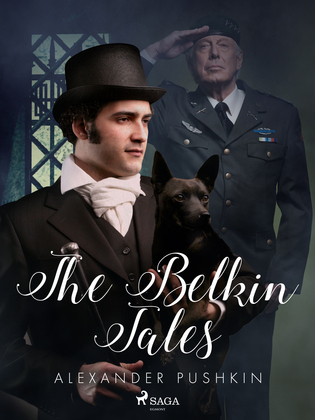 The short story collection "The Belkin Tales" consists of five unrelated stories told by various narrators to a landowner who has recently died. Ivan Belkin, the landowner, was a strange and mysterious man, who indulged in the collection of stories. Here, Pushkin has included military figures, rich businessmen and ordinary people, who find themselves in extraordinary situations. The Belkin Prize is also the most prestigious award for short fiction in Russia. The stories included are the autobiographically-themed "The Shot", the disastrous "The Blizzard", the delusional raving in "The Undertaker", the tragic tale of "The Station Master", and the deceptive "The Squire?s Daughter".