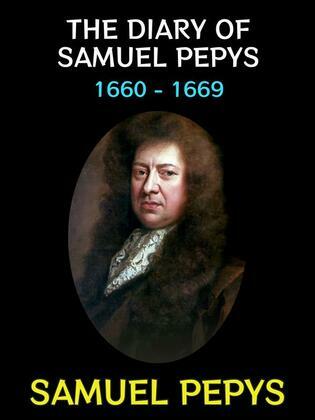 The Diary of Samuel Pepys

When Samuel Pepys began writing his secret journal in 1660 he was just a young clerk living in London. Over the next nine years, he became eyewitness to some of the most significant events in seventeenth-century English history, among them, the Restoration, the Great Plague of London in 1665, and the Great Fire of London in 1666. Pepys’s diary gives vivid descriptions of spectacular events, but much of the richness of the work lies in the details it provides about the minor dramas of daily life. While Pepys was keen to hear the king’s views, he was also always ready to talk with a soldier, a housekeeper, or a child rag-picker. He records with searing frankness his tumultuous personal life, including his marriage, infidelities, ambitions, and power schemes. He recounts with relish all the latest scandals, and reflects his voracious delight in music, food, books, scientific discoveries, and fashion. The result is a lively, often astonishing diary and an unrivaled account of life in seventeenth-century London.