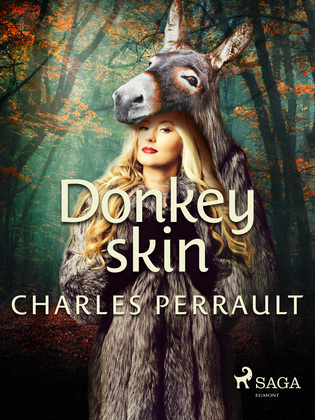 One king, his queen and their daughter lived once in a big castle which was so rich because of the magical golden donkey they had. One day the queen died. Her last wish was that the king would remarry only if he found someone as beautiful as her. But it was not an easy task because such beauty was nowhere to be seen. Eventually the king realized that his own daughter was as magnificent as her own mother, so he decided to marry her. The poor girl however was not willing to marry her own father so she sought advice from her fairy godmother. The girl had to make impossible demands and if she was granted all of them, the king was going to get her consent. One of the conditions was the skin of the king?s precious golden donkey. Do you think the king will sacrifice the source of the kingdom?s wealth? Find out in "Donkey Skin".