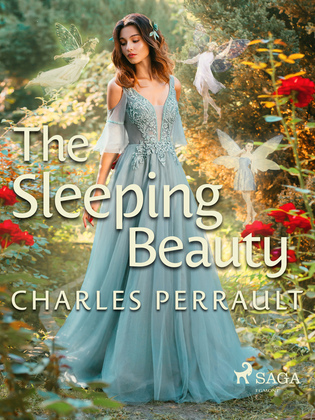 Once lived a king and a queen whose only dream was to finally have a child. Their dream came true and the queen gave birth to a breathtaking beauty. They invited all of the fairies in the land but forgot about one. She was so furious that she cursed the poor little girl. She was going to prick her hand with a spindle, and die of it. Fortunately one of the good godmothers managed to lessen the curse. If such thing happened, the girl was not going to die. She was just going to sleep for a 100 years. The king did everything he could to get rid of every spindle and spinning wheel. But the curse was stronger than that. And when the girl turned sixteen, she pricked her hand and fell asleep. Who disenchanted the girl and what followed after that? Find out in "The Sleeping Beauty".