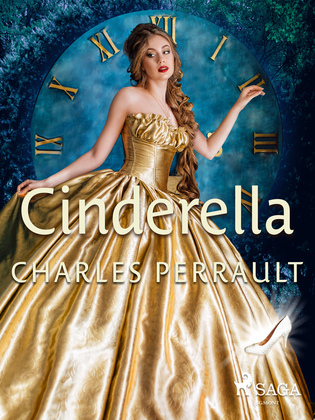 A wealthy man remarried after his wife passed away. His second wife and her two daughters were however so mean, selfish and greedy that they made the man?s daughter clean and work all day long. The poor girl on the other side was kindhearted and gentle. One day the prince invited all the young ladies in the land to a ball. He was going to choose his future wife. The two step-sisters and the rude step-mother prepared their gowns. Cinderella was however not allowed to go with them. But then her good fairy godmother helped her and sent her to the ball dressed in a magically beautiful dress and glass slippers. Will the prince choose her before all the others and what will happen when he finds out that Cinderella is an ordinary girl who sleeps near a fireplace? Find out in "Cinderella".