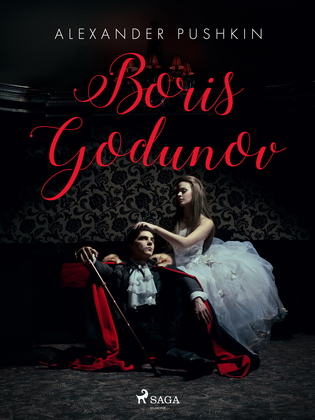 "Boris Godunov" is a play that follows the rule of Tsar Boris Godunov, comprising 25 short scenes. It is an action-packed play, with political intrigues, mysterious deaths, romance, treachery, and murder cover every step. In a way, Pushkin modelled "Boris Godunov" on Shakespeare?s "Henry IV", portraying in great and realistic detail the Russian aristocracy and tsardom at the time. A vengeful play, well-written, and historically accurate, it is recommended reading for all fans of Pushkin and Russian literature. The play was made into an opera by Modest Mussorgsky.