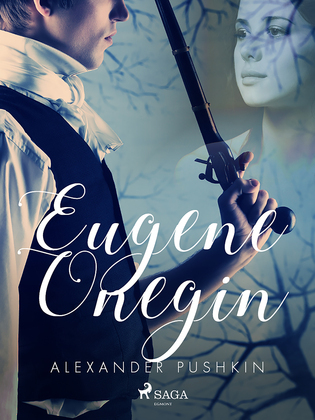 "Eugene Onegin" is one of the most popular Russian classics of all time. Written in verse, it is Pushkin?s answer to the Byronic hero in England, and further elevates Pushkin as the best Russian poet. A bored rich nobleman comes to rural Russia, where he meets a young woman with whom he falls in love. Some misunderstanding follows where Onegin kills a friend of his in a duel. The strictly conversational tone of the novel, as well as the careful depiction of characters, their inner worlds, and the natural surroundings create a symphony that has permeated all aspects of Russian culture since 1820. Its countless opera, ballet, and movie adaptations make "Eugene Onegin" an immortal classic that should be known by everyone.