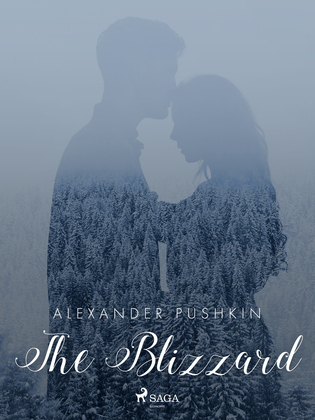 by Aleksandr Pushkin (Author), Thomas Keane (Translator)
Buy for $2.99 Excerpt
Fiction Classics Horror
warning_amber
One or more licenses for this book have been acquired by your organisation details

When Maria Gavrilovna decides to elope with her suitor Vladimir Nikolayevitch, little do they know what supernatural occurrences this might evoke. An exceptionally chilling and dismal tale, "The Blizzard" portrays the terrifying ups and downs of the suitor, who is caught by the snowstorm while trying to reach his soon bride-to-be. It combines fast-paced narration, with hopeless situations, gloomy natural descriptions, and a realistic, psychological portrait of the main heroine ? and all that turns the love-conquers-all story into an enigmatic and thrilling read.