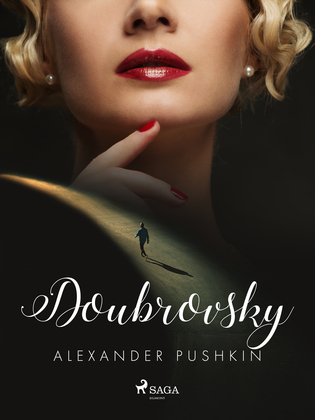 "Doubrovsky" is an unfinished novel by Pushkin, published after his death, and follows the adventures of a Russian Robin-Hood-like figure, whose land is confiscated by a shady aristocrat. Combining elements from romance and thriller, the novel is a detailed examination of the human condition and the social injustice that destroys the lives of innocent people. The fast-paced action, well-written style and characters, as well as the nicely-executed plot makes "Doubrovsky" a novel worth reading, despite its lack of closure.