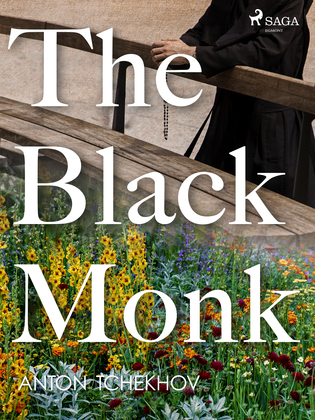 A short story written in the vein of the Gothic tradition, "The Black Monk" tells of a Kovrin, a Russian scholar, who is suffering from stress and overworking. He goes to the countryside, to an idyllic garden, where he starts seeing a ghostly apparition in the figure of a black monk. Step by step, Kovrin begins to lose his sanity and health, largely due to the influence of the black monk. Touching upon the powers of one?s imagination and the hallucinations of a trouble mind, Chekhov creates a haunting story of madness, love, and the supernatural.

A prolific writer of seven plays, a novel and hundreds of short stories, Anton Chekhov is considered one of the best practitioners of the short story genre in literature. True to life and painfully morbid with his miserable and realistic depictions of Russian everyday life, Chekhov?s characters drift between humour, melancholy, artistic ambition, and death. Some of his best-known works include the plays "Uncle Vanya", "The Seagull", and "The Cherry Orchard", where Chekhov dramatizes and portrays social and existential problems. His short stories unearth the mysterious beneath the ordinary situations, the failure and horror present in everyday life.