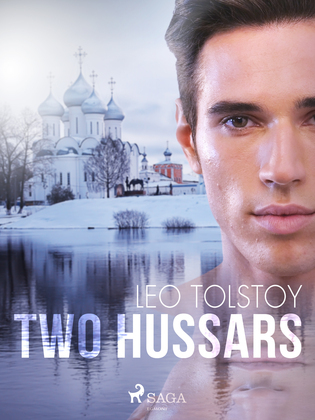 "He is a regular dare-devil, you know: a gambler, a duellist, a seducer, but a jewel of an hussar - a real jewel."

A handsome young hussar rides through a small town, seduces a young widow and leaves nothing but havoc in his wake. But the young hussar is so pleasing and charming that no one really minds the trouble. When another young hussar, his son, comes to town twenty years later, however, the reaction is another. The hussar acts in the same mindless way as his father, but unlike him he is calculating and unlikeable.

With 'Two Hussars' Tolstoy pits two generations against each other; his own and the one preceding, underlining the nostalgia with which Tolstoy viewed the good old days.