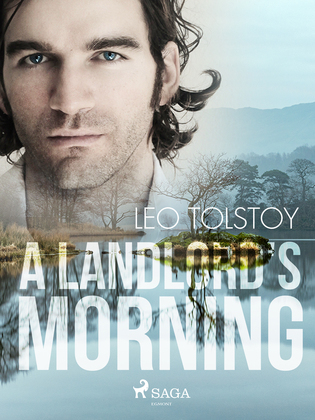 "You always wished to appear original (...) but your originality is really nothing but excessive self-esteem."
Nineteen-year-old Nekhlyudov writes to his aunt that he has given up his university studies and devoted himself entirely to the affairs of his estate. High on his own idealistic plan, he tells her that it is his sacred duty to improve the conditions for the hundreds of peasants working for him, and that he will devote his life to their happiness. Save to say, his aunt is not impressed by his plans and, as it turns out, it is all a lot easier said than done.
A Landlord?s Morning is based on Tolstoy?s own experiences as a young man hoping to find happiness by doing good. An idea that never left him and which he revisited in Anna Karenina 20 years later through the character of Levin.