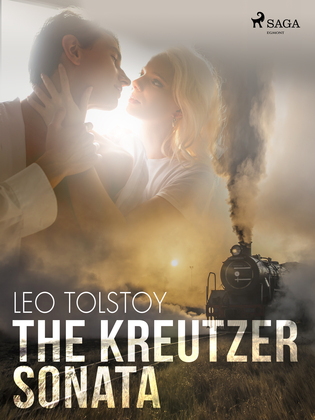 "I wanted to run after him, but remembered that it is ridiculous to run after one's wife's lover in one's socks; and I did not wish to be ridiculous but terrible."
A man travelling on a long train journey overhears another passenger talk agitatedly about love and the positions of men and women in society. The passenger has a special interest in the subject because he was acquitted for killing his wife, believing she was having an affair with her music partner.
A bold and authentic discussion on lust, The Kreutzer Sonata is both fascinating and horrible. Tolstoy named it after Beethoven?s Kreutzer Sonata, and the story was banned in both Russia and the US, prompting Theodore Roosevelt to call Tolstoy a "sexual moral pervert." Anyway, enjoy!