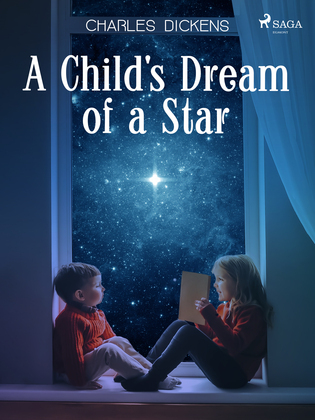 A Child's Dream of a Star

"But while she was still very young, oh, very, very young, the sister drooped, and came to be so weak that she could no longer stand in the window at night."
Every night, a brother and a sister look at the same star in the sky and muse over life and death. When the sister dies, the brother starts dreaming of her living in that star, present but out of reach, and all through his life his biggest wish is to join her.
Like Hans Christian Andersen?s Steadfast Tin Soldier, A Child's Dream of a Star is a poetic and deeply moving story of devotion and love. Simple, but beautiful.