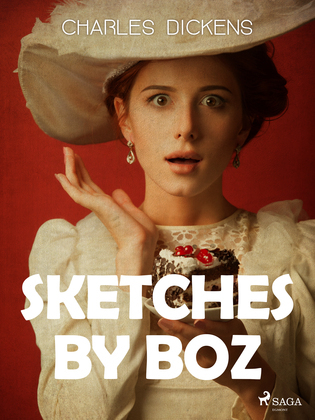 "Minerva House ... was ?a finishing establishment for young ladies,? where some twenty girls of the ages from thirteen to nineteen inclusive, acquired a smattering of everything and a knowledge of nothing."
In Sketches by Boz you will meet a group of scientists, who have researched and invented the most useless and absurd things imaginable. You?ll meet Mr. Minns, who hates children and dinner parties but ends up in his cousin's loud and tumultuous house. And you?ll meet Mrs. Tibbs, who walks all over her stupid husband. And so, in this collection of short pieces, a young Dickens establishes himself, not only as the sharpest political commentator of his time, but also one of the wittiest and most insightful.