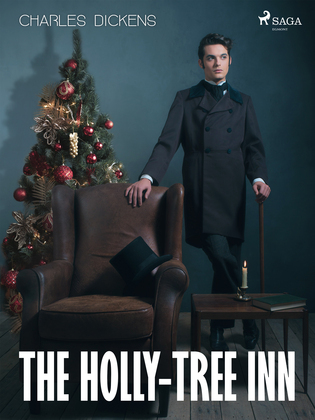 It is a wonder Charlie ever leaves home considering how many disastrous stays at inns and hotels he has had. This time around, though, his leaving is with good reason. His sweetheart and his best friend are in love. Or so he thinks. Stranded at The Holly Tree Inn for Christmas on his way to America, Charlie recounts past inn experiences ? an attentive reader might spot a reference to the urban legend Sweeney Todd is based on ? and through his musings he discovers that things at home may not be what they seem.