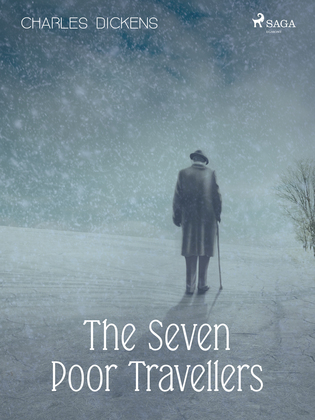 "Strictly speaking, there were only six poor travellers; but, being a traveller myself, though an idle one, and being withal as poor as I hope to be, I brought the number up to seven."
A poor traveller discovers a humble inn that offers six poor travellers a bit of money and free lodgings for the night of Christmas Eve. Though poor himself, the narrator is determined to contribute something as well and secures a delicious Christmas meal for everyone.
The Seven Poor Travellers is a heart-warming Christmas story about sharing and helping others even you do not have much for yourself.