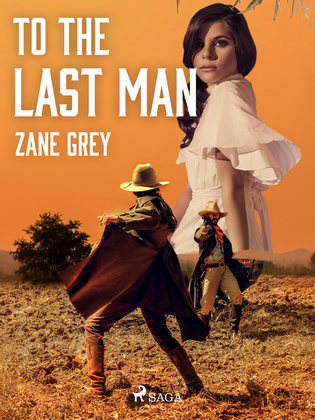 To the Last Man

"To the Last Man" tells us the story of an ancient altercation between two frontier families ? the Jorths, hardworking sheepherders led by Lee Jorth, and the Isbels, crooked cattle rustlers led by Jean Isbel. Despite the spiral of extermination, which the two families are plunged into after a reckless cattle theft, love begins to emerge between Ellen Jorth and Jean Isbel.
Are they capable of preserving their love, despite the desperate war the two families are involved in? Do they have the strength and will to break the impassable barrier between them?
Zane Grey?s Western novel from 1921 is based on a factual event involving the Hashknife gang.