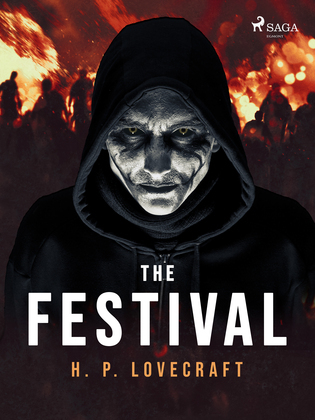 It is the time to celebrate Yuletide ? a festival that ancient Germanic people celebrated during the darkest times of the year. A man returns to his home town to share this special day of celebration with his relatives. But there is no regular festival waiting for him ? instead he is about to meet something terrifying...

Yuletide is not, after all, that similar to Christmas ? it was believed that supernatural forces were particularly strong during that time of the year.