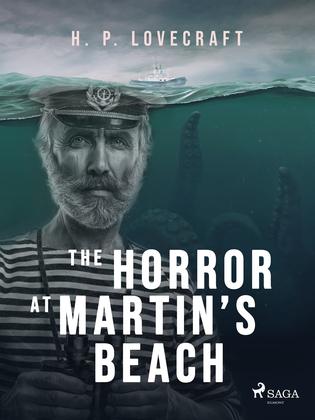 The Horror at Martin’s Beach

by H. P. Lovecraft (Author)
Buy for $2.99 Excerpt
Fiction Horror Classics
warning_amber
One or more licenses for this book have been acquired by your organisation details

When captain James P. Orne and his crew kill a strange and enormous animal in the sea, they are confused. They have never seen anything like this before ? the animal looks like a giant sea monster. They start to make money by letting people see the corpse of the animal. Animal experts, however, tell them that the monster was actually only a baby.

One day, the corpse disappears... and the animal will have its revenge.