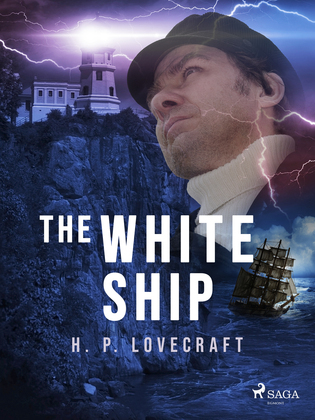 Basil Elton is a lighthouse keeper who has followed in his father?s and grandfather's footsteps ? all of them have taken care of this very lighthouse. Elton is still fascinated by the ocean: blue, green, grey, white, or black; smooth, ruffled, or mountainous ? the ocean is never silent.

But Elton also has a special dream. He dreams about a magical white ship that would take him to places, far away from the lighthouse...