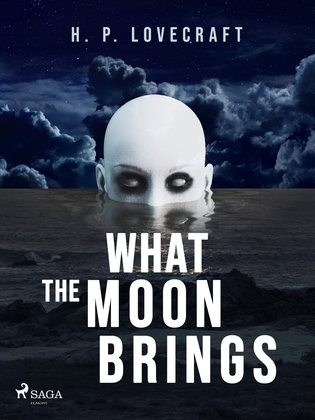 What the Moon Brings

by H. P. Lovecraft (Author)
Buy for $2.99 Excerpt
Fiction Horror Classics
warning_amber
One or more licenses for this book have been acquired by your organisation details

The narrator has gone out to a garden in the middle of the night. But the garden, under the light of the moon, doesn?t seem like a usual garden. Everything seems a little weird and baleful ? as if they were cursed by the moon. And when he continues to walk, things get even more strange. This garden has no end ? it goes on and on. The narrator is confused. Will he ever find his way back from this beautiful yet terrifying place?